Furness and West Cumbria are experiencing growth that is unprecedented in a generation with emerging projects resulting in an estimated £20-40bn of new investment which started around the end of 2014 has continued for 5 years to now in 2019 and will extend well into the 2030s’.

The Dreadnought submarine programme alone is delivering £4.2bn GVA growth for Barrow and Furness by 2037.The whole of the UK benefits from this “National Endeavour” to the tune of £12bn by the 2050s’.

Since 2015 the area has seen may Major Projects comprise manufacturing programmes and construction projects occur, including the following:

The construction projects range from  new investment in life sciences at GSK Ulverston to further investment at barrow shipyard.

A number of manufacturing expansion projects related to growth of multinational and SW Cumbria based firms’ local expansions are also likely to occur.These include

A large number of investment projects will be happening in and beyond 2019-20. many of these are listed below.

To help companies understand more about these projects FEDF has developed a Major Projects Briefing called “A Guide to Opening doors to major projects” which is available on request from stuart@fedf.co.uk.

The Guide outlines what the scope of each project is, who is involved, what their procurement and pre-qualification processes are and how to pre-qualify. The Guide’s information is supplemented by the knowledge of the FEDF team which can brief you on more specific detail about each project and where opportunities may lie to get involved with them. 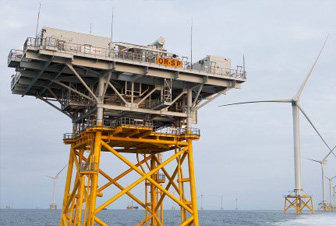 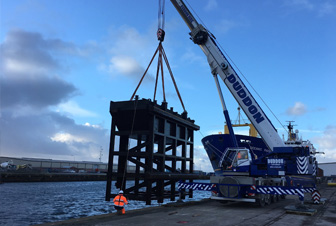 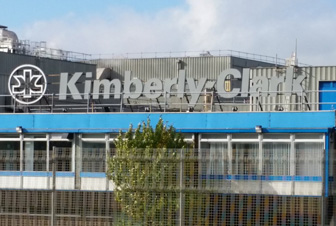 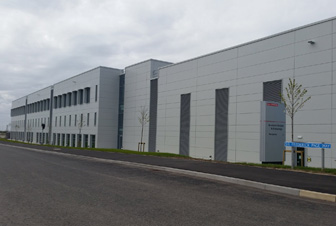 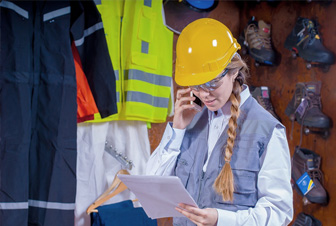